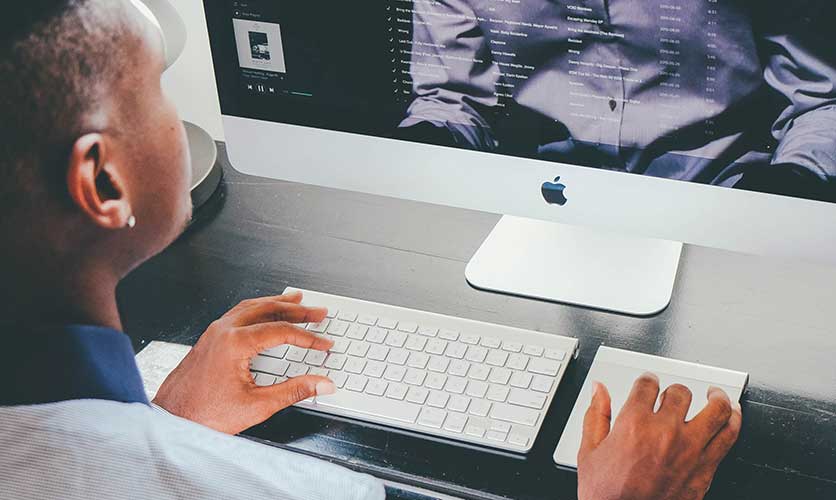 An email-based approach to care coordination can improve patient outcomes and lead to better provider satisfaction, according to a new study.

San Francisco Health Network piloted the secure email system at its Zuckerberg San Francisco General Hospital and the University of California San Francisco Family Medicine Inpatient Service, and found greater use of postdischarge primary care and fewer readmissions, according to the study published in the American Journal of Accountable Care.

About 1,300 patients participated in the pilot, and were compared with a control group of more than 5,300. The pilot began in 2014, and in the second year began to show results. Fifty-three percent of those in the pilot visited a primary care physician within a week of discharge by 2015, while 38% of the control group did the same.