Both internal and external audits are critical to maintaining the fidelity and compliance of your medical billing processes. However, they need to be conducted thoroughly if they are to be of any value. Medical billing audits ensure that issues are caught ahead of time — so that there aren’t any surprises. Medical billing audits also catch issues such as fraud early on, before they can become a serious issue.

Auditing should be spearheaded by one or a few competent individuals who understand the company’s organization and who are empowered with the ability to acquire the necessary data. This team will essentially operate as a task force: collecting reports, analyzing them, and producing their findings. The smaller the team, the more readily they will be able to get the audit done without disrupting current operations. Additionally, smaller teams are less likely to lead to issues with compromised data or conflicting information.

Develop a System of Accountability

A system of accountability doesn’t have to be punitive; it isn’t intended to “punish” those who perform badly. Instead, a system of accountability gives employees and supervisors guidelines regarding what they are and aren’t responsible for. Essentially, it makes their job easier. During an audit, it should be very clear which position is responsible for which categories of work, and this position should be engaged any time there are issues found with that work. Too frequently, audit findings are not distributed to the correct people, leading to the same errors occurring time after time.

An audit isn’t just designed to catch mistakes; an audit is also designed to prevent these mistakes from happening again. Whenever errors are caught in an audit, an assessment needs to be done and improvements should be made. Once suggestions have been made, a follow up should be scheduled to ensure that these new controls have been implemented and that they have successfully resolved the issues that were caught. As audits continue, these controls should ideally be fine-tuned and refined, rather than additional rules constantly being added — this can create an unwieldy and difficult to follow rule set.

In addition to catching mistakes, audits also isolate ways to optimize and streamline current operations. One of the easiest ways to refine your medical billing operations is to set actionable benchmarks for improvement. As internal audits continue, these benchmarks can be assessed and it can be determined whether the billing system is improving as it should. Accuracy, collections, and even write-off billing can all be used as metrics to assess performance. And remember: there is no system that does not involve some level of human error. Though it is important that these errors be caught and remedied, keeping employees to an impossible standard can actually have the opposite of the intended effect.

Though internal audits are important, regular external audits are still necessary. An external audit conducted by a third-party is critical for catching issues such as internal theft and fraud. As they are specialized in the process of auditing, they can generally provide a more thorough audit — especially in new areas of compliance and regulation. A third-party audit service provides a system of checks-and-balances and may even be necessary for the purposes of showing compliance to the appropriate medical regulations. 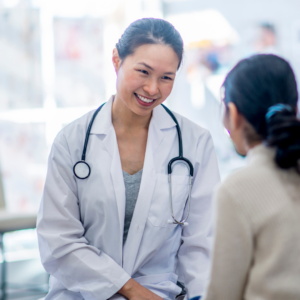 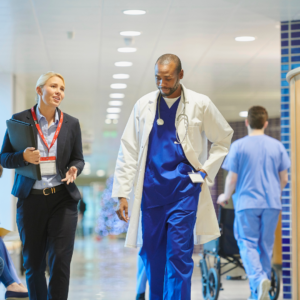 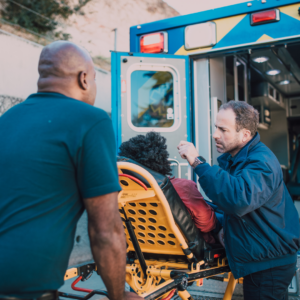