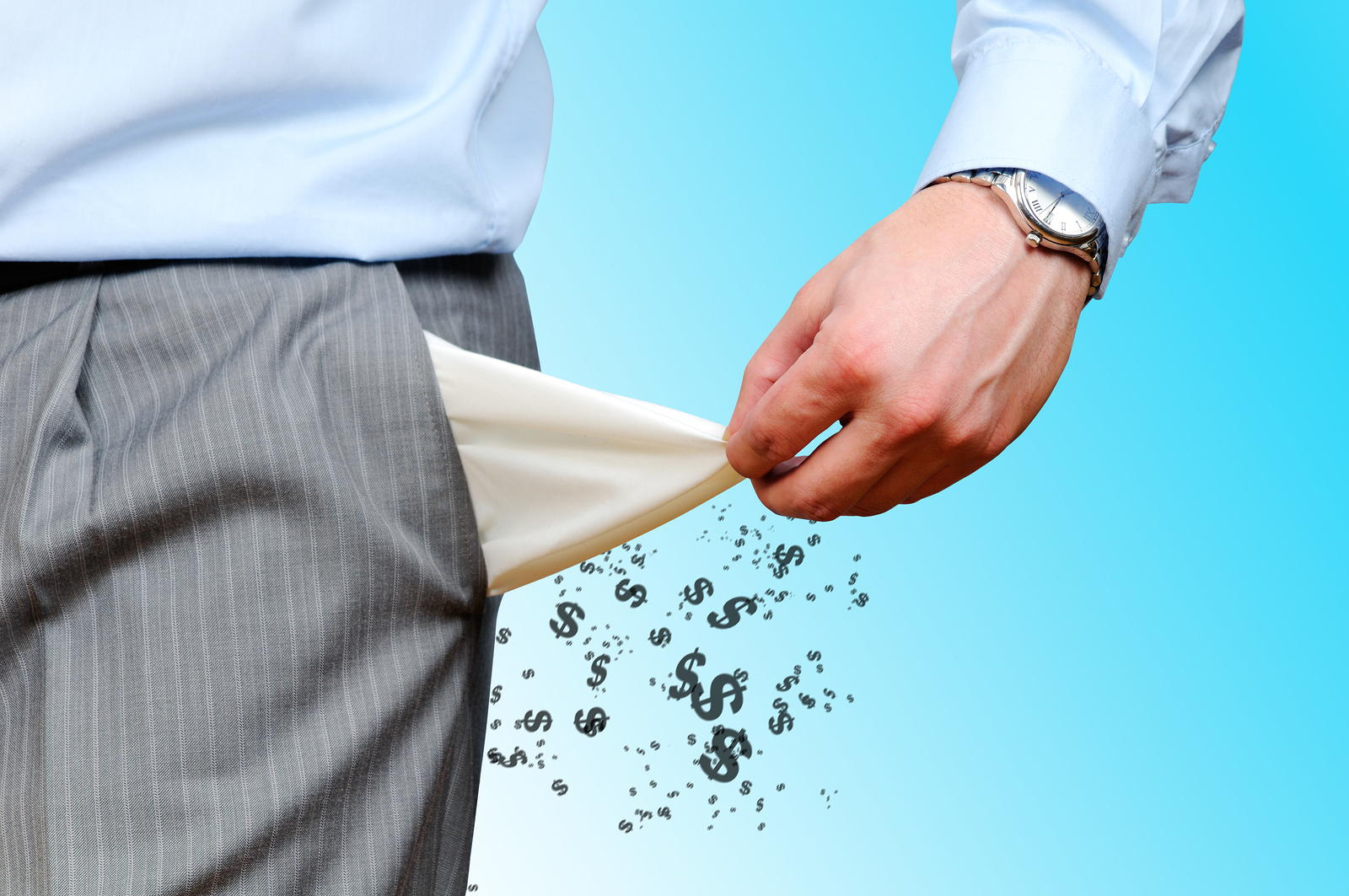 Healthcare is once again a top issue heading into the 2020 presidential election as consumers struggle to afford care and prescription drugs. Topping the list of concerns for most voters is healthcare and their ability to afford it, according to a recent Gallup poll.

Americans worry more about healthcare than crime or the economy, the poll found. Gripping stories of patients struggling to afford insulin and those socked with sky-high surprise bills have grabbed headlines throughout the past few years.

The Trump administration has made reining in drug costs a priority, and released a blueprint last year outlining its strategy to achieve that goal. Most recently, the president issued an executive order this week that could force more transparency by releasing information on the negotiated rates between payers and providers. Does Your Hospital Qualify For COVID-19 Medicare Pay Hike?