Amazon prepares to move into healthcare IT 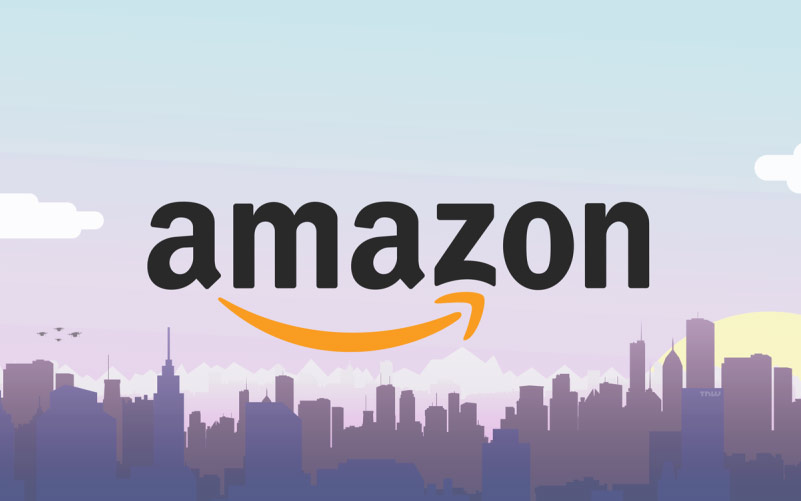 Amazon has started a secret skunkworks lab dedicated to opportunities in health care, including new areas such as electronic medical records and telemedicine. Amazon has dubbed this stealth team 1492, which appears to be a reference to the year Columbus first landed in the Americas.

The stealth team, which is headquartered in Seattle, is focused on both hardware and software projects, according to two people familiar. Amazon has become increasingly interested in exploring new business in healthcare. For example, Amazon has another unit exploring selling pharmaceuticals, CNBC reported in May.

The new team is currently looking at opportunities that involve pushing and pulling data from legacy electronic medical record systems. If successful, Amazon could make that information available to consumers and their doctors.