Medicare and Medicaid have developed specific codes for providers to use in billing the government for patient services. When these codes are altered in such a way as to claim a larger share of reimbursement than is actually due, they are considered fraud reportable under the False Claims Act. Three of the most common types of medical coding fraud occur when claims are upcoded, downcoded as well as unbundled.

Upcoding occurs when providers report higher-level procedures or services than can actually be documented or by an unsupported medical diagnosis or other facts. Upcoding poses a serious risk of non-compliance resulting in audits as well as charges of fraudulent billing practices. Deliberate upcoding nets enormous profits for unscrupulous providers, costing taxpayers billions of dollars annually.

The opposite side of the coin is downcoding, (or undercoding), where documentation details are omitted that are needed to give a diagnosis, service or procedure the most optimum level of specificity. Some providers deliberately undercode in the belief that this helps minimize the chance for denied claims or audits. The truth is that all claims must be as fully and accurately coded as possible; in fact, this was one of the underlying reasons for the switch to ICD-10, to improve accuracy in matching diagnosis with treatment or services.

Providers who habitually downcode their claims should be aware that this practice has the potential for hurting revenues, because reimbursement that should have been forthcoming is reduced or unpaid altogether. In addition, downcoding is as much a compliance risk as upcoding. The National Correct Coding Initiative’s General Correct Coding Policies expressly discourages providers from downcoding. According to Chapter 1 of their Policies:

Unbundled claims are bills, usually for groups of services, that have been broken down and billed separately to maximize potential reimbursement, and is often found in lab billing. Commonly-ordered panels of lab tests, for example, have codes both for individual tests as well as when ordered in groups. By billing for separate tests rather than as a group, providers and others artificially increase reimbursement amounts.

Conducting periodic internal audits of coding and billing is perhaps the best way to identify and remove incidents of upcoding and other bad coding practices. Be especially careful when using electronic health record software, as it may be tempting to ‘copy and paste’ notes from one visit to the next, as this gives a false impression that the provider has actually seen and treated the listed conditions.

Working with a professional medical billing and coding company such as M-Scribe Technologies, LLC, can eliminate coding errors before they create compliance problems. M-Scribe has helped thousands of practices of all sizes and specialties with compliance and coding issues since 2002. Contact us today for a confidential, free analysis of your practice’s needs. 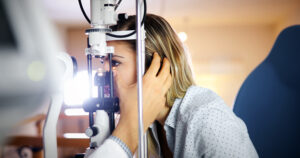 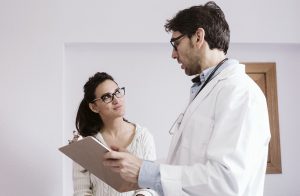 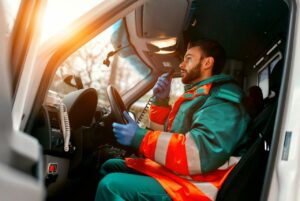